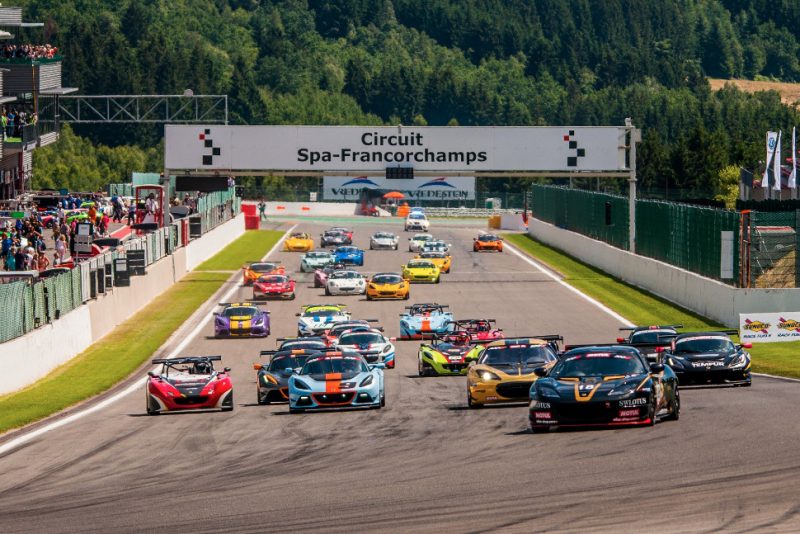 The 2017 Lotus Cup Europe provisional calendar has been released, and the FIA International Series will visit seven of the continent’s classic circuits in Germany, Belgium, France and the United Kingdom.

Lotus Cup Europe will continue a tradition of supporting prestigious events, commencing with the annual Hockenheim Historic meeting in Germany in April. From here the championship will join the Blancpain GT Series when it visits Brands Hatch in the UK in May.

The 2017 championship’s first visit to France will be a return to Paul Ricard for three rounds in June, once again supporting the Grand Prix Camions event. There will be a further truck racing support slot with the FIA European Truck Racing Championship at Zolder circuit in September. This will be the second part of a Belgian double-header, following the annual visit to Spa-Francorchamps to support the Fun Cup 25-Hour race and British GT and F3 Championships in July.

Lotus Cup Europe will make a return to Germany’s famous Nürburgring circuit in October for the penultimate event of the 2017 season, before the final at Le Mans later the same month, which will feature three rounds.

After a hugely successful 2016 season, in which Hungary’s Tamas Vizin was crowned overall champion, organisers have been overwhelmed with entries, and with numbers already approaching the maximum for 2017, including a recording breaking number of V6 Cup and 2 Eleven cars, there are plans to run a separate Production class grid in 2018 for normally-aspirated Elises and Exiges to enable more entries.

Lotus Cup Europe organisers LoTRDC are forecasting 60 cars between the two grids in 2018. Those interested in competing in 2017 or 2018 when the grids are separated are invited to contact LoTRDC’s Paul Golding via paul@lotrdc.com. 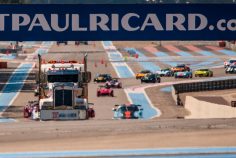 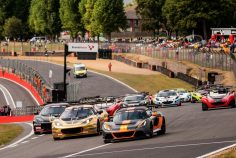 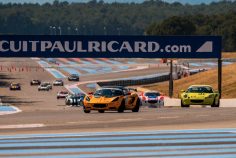 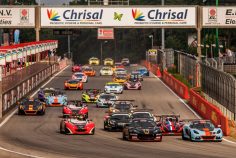 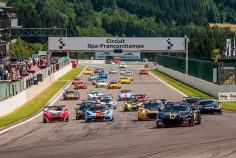 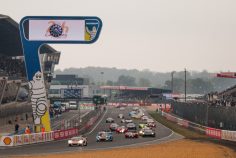