Balogh, Vizin and Burkus kick off the season with all Hungarian podiums at Monza 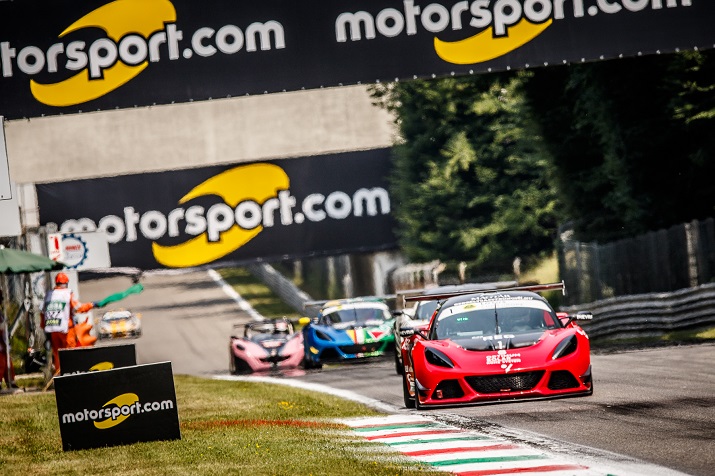 The weekend of 18-20 June saw Lotus Cup Europe support DTM at Monza. With the unfortunate cancellation of Spa Francorchamps due to the flooding causing damage to the circuit, Lotus Cup Europe moved on to Monza for their first visit to the home of Italian motorsport, for many years. 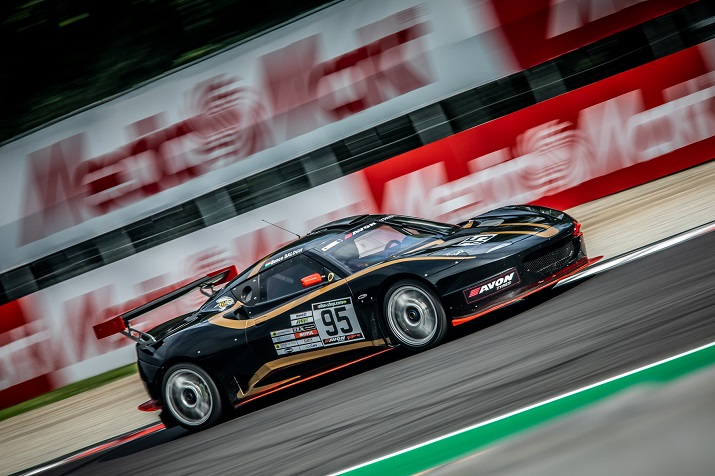 During qualifying, just under two and a half seconds separated the top four cars in the V6 class.  Hungarians Tamas Vizin and Bence Balogh both driving to the limits in a scrap for the number one slot; eventually Balogh secured himself pole position ahead of Vizin, with Jason McInulty being pipped at the post for third by Egon Burkus. 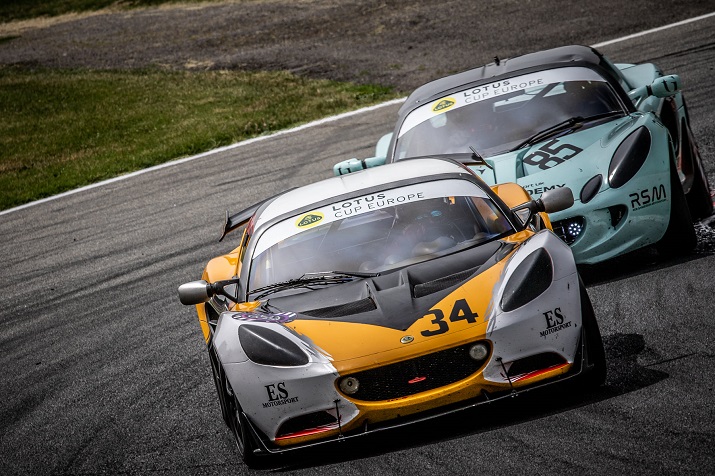 Jean-Pierre Genoud-Prachex qualified first in the 211 Open class followed by Nathalie Genoud-Prachex, Eric Libor in third and then David McInulty. In the Production class, Toby Goodman was up against the more powerful Elise S3’s of Mick and Bailey Edwards but managed to take a surprise pole in his S2 K Series Elise. 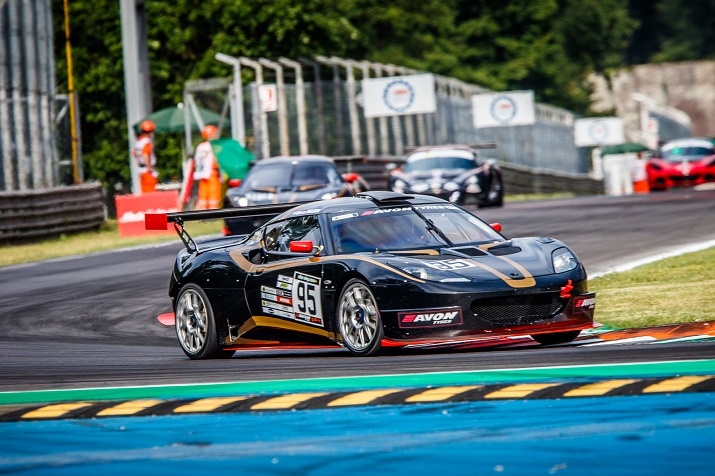 Race one saw a close race between Vizin and Balogh in their Exige & Evora for first and second with Balogh eventually taking the win and fastest lap. Burkus settling for a well deserved third, mirroring qualifying in the end. György Balogh was fourth with a great drive, his best result in LCE to-date. That meant a Hungarian lock out of the top 4 places overall. In 211 Open, Jean-Pierre Genoud-Prachex’s personal fastest lap of the weekend of 2:07.599 helped him to take first place on the podium in his 2 Eleven, followed by Nathalie Genoud-Prachex and then Eric Libor – so a 1-2-3 French 2-Eleven podium. Production’s Toby Goodman led from the start to the flag with second place taken by Bailey Edwards pushing Father Mick into third place. Where we had an all Hungarian podium in V6 followed by a French podium in 2 Eleven the production podium was 100% British. 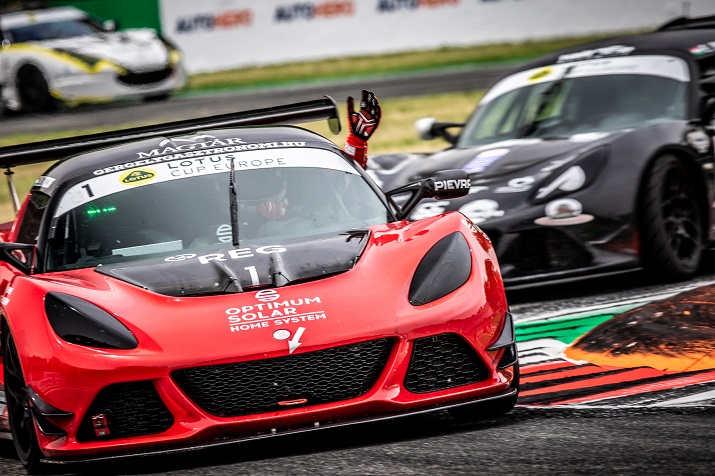 The second and final race of the weekend was once more highly competitive.  Bence Balogh chose the final race to put in the fastest lap of the weekend with an impressive average speed of 171.2 kph in his Evora GT4.  This went someway to helping him secure his second win of the round.   Vizin and Burkus, both racing in Exige V6 Cup cars, continued to fight for second place, with Burkus finally seizing the second step on the podium. Belgium’s Thierry Verhiest taking a well deserved 4th overall. 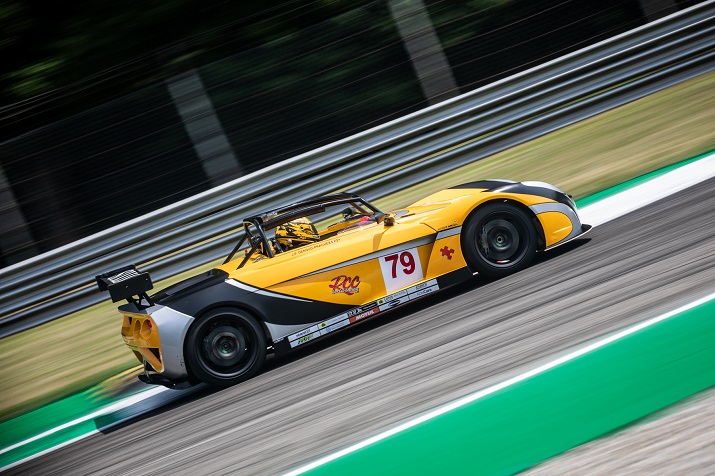 Unfortunately, in the 211 Open class, Libor had to retire due to mechanical problems and David McInulty was not able to finish the race.  This left husband and wife team Nathalie and Jean-Pierre Genoud-Prachex to battle for first place in their class.  Jean-Pierre finally succeeded in taking the top step on the podium and making it a perfect weekend for him on his return to the 2 Eleven class with both wins and fastest laps. 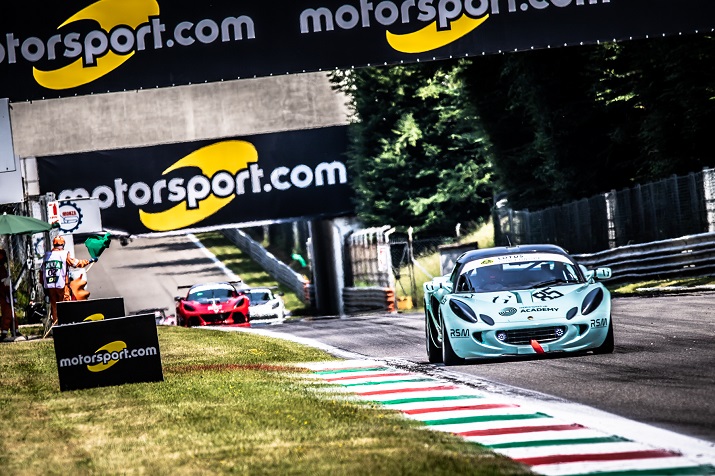 In Production Goodman was pushed to the line by Mick Edwards but took his second win of the weekend. Mick taking the fastest lap though. Bailey rounding off the podium in third. 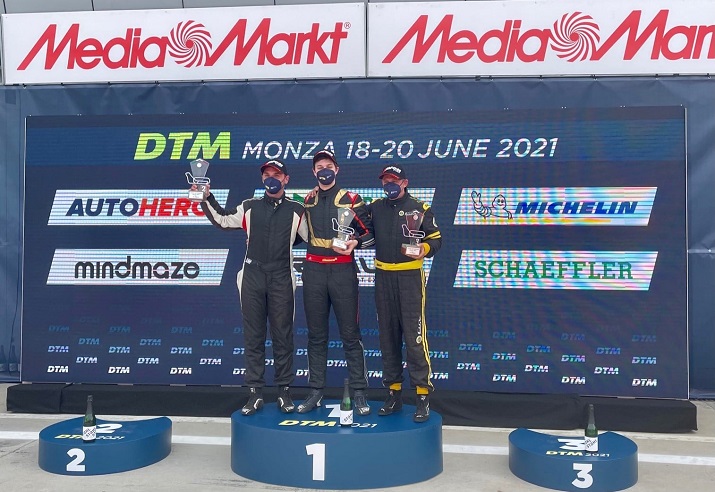