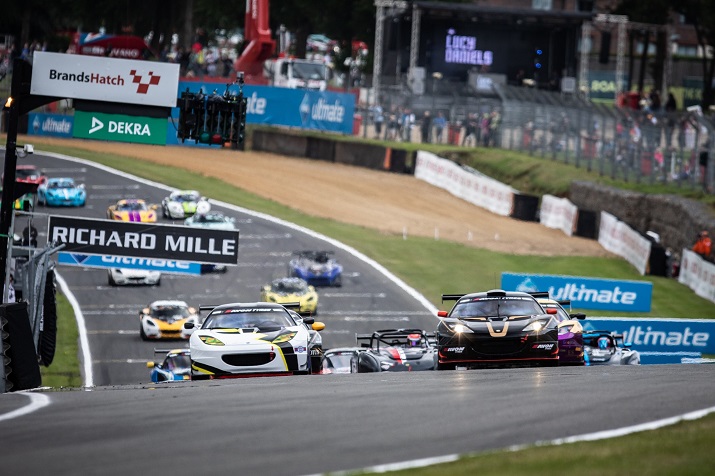 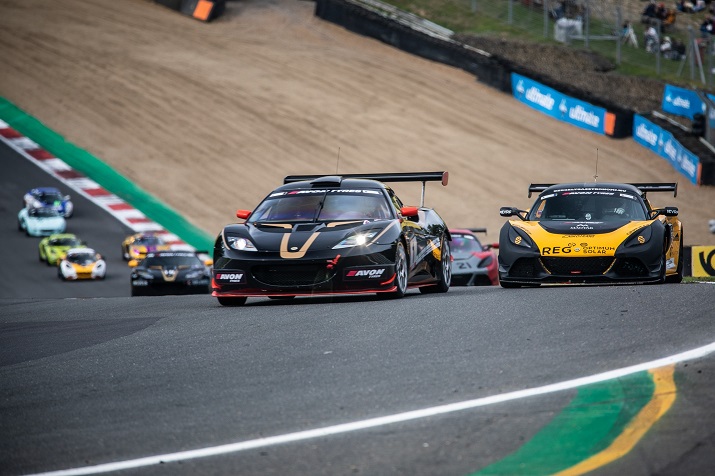 Racing on the DTM bill for the second of three events this season and in front of a huge crowd at the British venue, Hungary’s Balogh avenged pole-sitter Pieter Verlinde in the opening race and when the Belgian’s Evora failed to launch off the line in the second, Balogh assumed the lead once again. Fellow countryman and former champion Tamas Vizin gave chase, however, and a thrilling race ensued, with the pair swapping positions before Balogh took control in the later stages. 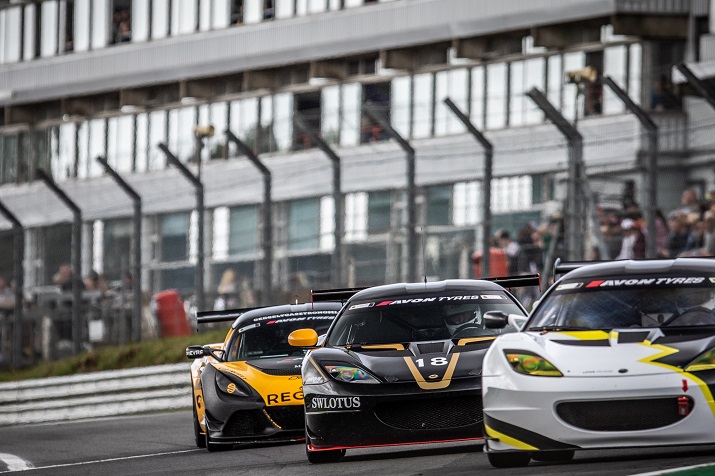 Verlinde finished second in the opening race, but not before losing out to Britain’s Steve Williams in the early laps. The battle enabled Balogh to extend his lead, one which Williams was unable to reduce before a brief off-track excursion dropped him behind Vizin and off the podium. 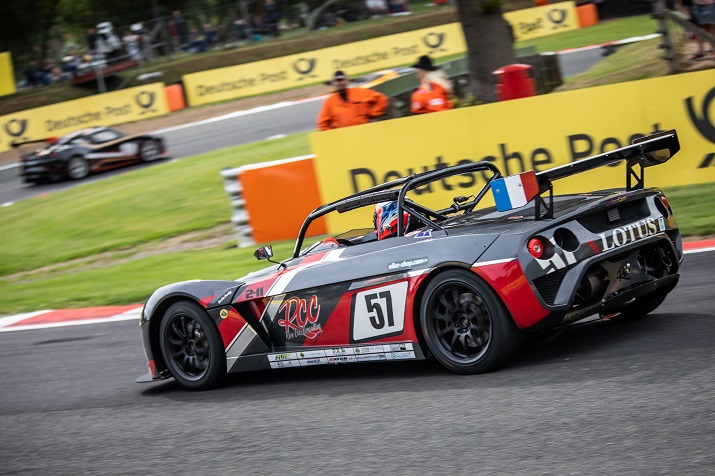 Behind Williams, Laroche led the 2-Eleven/Open class, taking a maximum points haul in the opening race. With trouble for the Exige of Swede Daniel Palma in race two, Laroche finished on the final step of the overall podium, boosting his title chances with two events remaining. Britain’s David Harvey (340R) and France’s Anthony Fournier (2-Eleven) completed the 211/Open podium in both races. 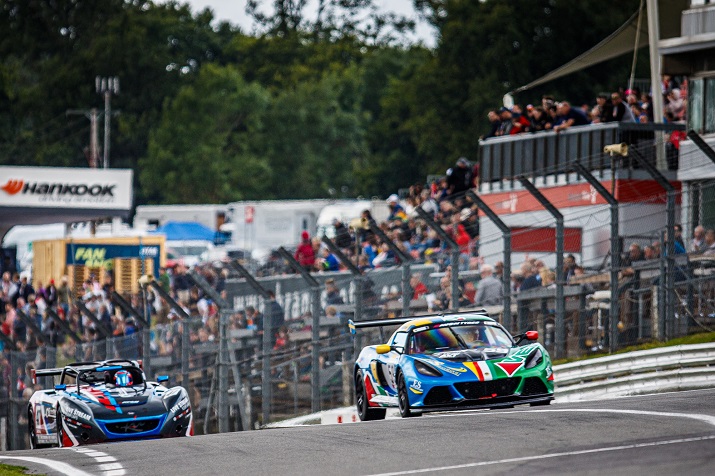 It was also a tough weekend for Production class leader and title contender Mark Yates, the Briton finishing fourth in class in both races. Britain’s Craig Denman claimed both victories, sharing the podium with US racer John LaMaster and Swede Sven Pettersson – the reigning class champion and Yates’ closest rival. 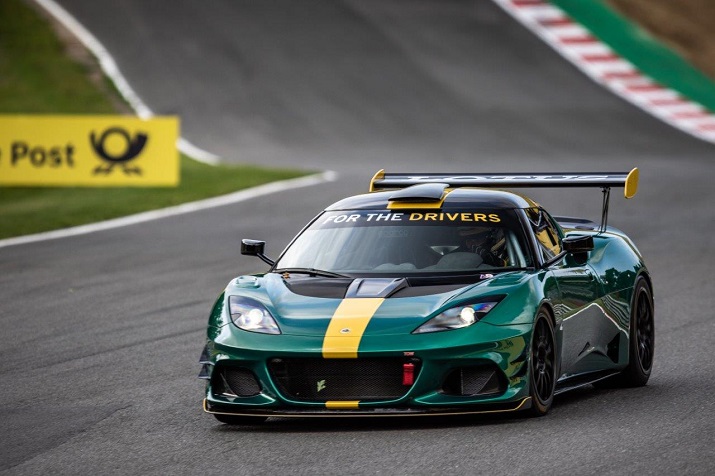 The event also included the public race circuit debut of the new Evora GT4 concept car, which was driven by Lotus Director and racer Gavan Kershaw. The new car lapped the Brands Hatch Grand Prix circuit alongside DTM taxi rides, whilst each Lotus race was immediately followed by a spectacular demonstration from Formula 1 race-winner David Coulthard in the 2011 Red Bull RB7. 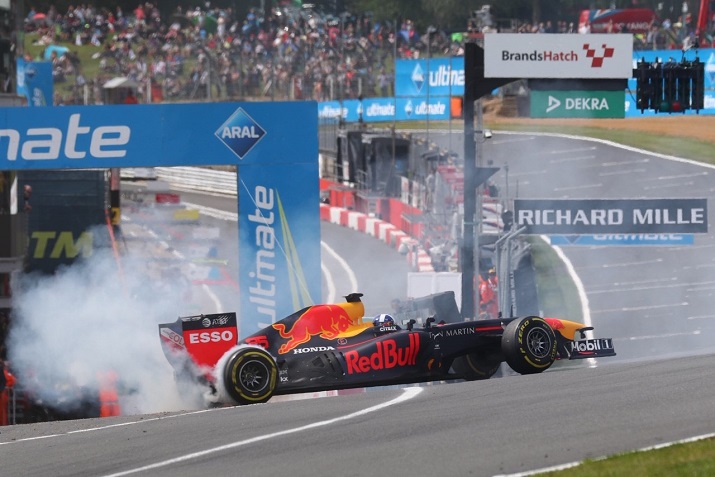 The next Lotus Cup Europe rounds will be held at Nürburgring on 13-15 September, the final DTM-supporting event of the season.