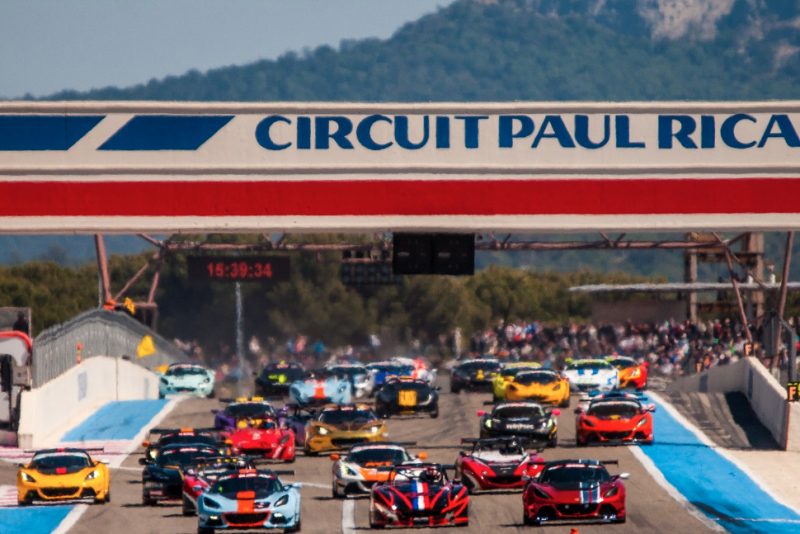 Three different drivers claimed the spoils at this weekend’s (14-15 May) rounds of Lotus Cup Europe at the former French Grand Prix venue Paul Ricard in the South of France. The FIA International Series supported the Coupe de France Camions truck racing championship in front of a huge crowd in gloriously sunny conditions.

The technical nature of the venue’s shorter layout swung the balance in favour of the 2-Elevens for once, with Anthony Fournier claiming pole position over Xavier Georges’ V6 Exige by almost four tenths of a second. Fournier won the opening race after resisting pressure from his fellow Frenchman throughout the 30-minute encounter, however in the second race he dropped down the order before his car erupted in flames after a spin, prematurely ending his weekend.

Frenchman Christophe Lisandre took the lead of race two early on, and with several cars disputing the lead, he was able to hold his advantage until the red flag was shown just minutes before the chequered flag to clear Fournier’s stricken car. This left Georges to take another second place ahead of Dane Nikolaj Ipsen, who also took third place in the opener.

In the third race Georges took an early lead after inheriting pole position and held this until the flag. The race was neutralised after Englishman Phill Capstick hit the wall on the pit straight, and it took several laps to clear his car. At the restart Georges sailed into a clear lead to take the win, his first since switching to the V6 Class. Lisandre took second, with Ipsen completing a trio of third places.

The Open Class honours were claimed by England’s Harry Woodhead in race one, whilst Franck and Christopher Laroche each took a category victory in their shared Exige.

A trio of Production class wins gives Hungarian Tamas Vizin a clear lead in the title standings, but there was a close fight for second in each race, with England’s James Knight taking two of them and Frenchman Thierry Hedoin the other.

Lotus Cup Europe heads to Silverstone in the UK on 4/5 June. 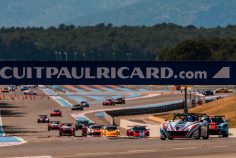 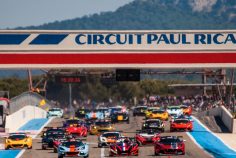 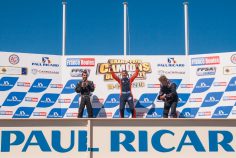 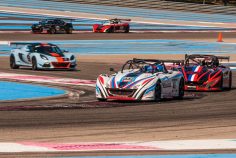 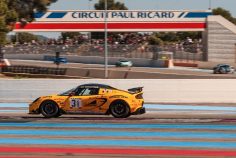 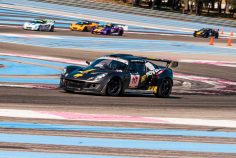 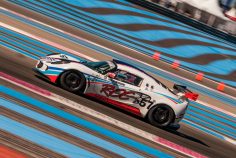