Hockenheim Historic – Jim Clark Revival a must for Lotus fans

This year’s Bosch Hockenheim Historic – Jim Clark Revival meeting will be a treat for Lotus fans and owners, with a variety of activities including a special tribute to Team Lotus’s double World Champion, 50 years on from his most successful season in motorsport.

Jim Clark dominated the 1965 Formula One season, claiming six Grands Prix on his way to the title, including a run of five consecutive victories. He also conquered America, winning the Indianapolis 500 with Team Lotus. This stunning achievement will be marked at the Hockenheim event with a display of his cars, including his Dutch GP-winning Lotus 33, his Lotus 35 Formula 2 car, and the ‘Jim Clark’ Lotus 29 IndyGoKart from 1964, manufactured to commemorate Ford’s entry into the Indy 500 in 1963. There will also be a display of pictures, models and other exhibits celebrating the legendary driver.

The event also features the opening round of Lotus Cup Europe, the only race series for modern-day machinery on the event’s schedule. Over 40 cars have been entered, headed by reigning champion Jeremy Lourenco, who has graduated to the V6 Cup class with team mate Xavier Georges in a pair of Exiges. They will be fighting for overall victories with favourites Jon Walker, and Nikolaj Ipsen, plus the Evoras of Gregory Rasse and the returning Steve Williams.

Championship runner-up Andrew Wright has moved up to the 2-Eleven class from Production, where he’ll be battling Jean-Baptiste Loup and Christophe Lisandre, and Mark Gooday will be making his return to Lotus racing.

An expanded Open class includes the four-cylinder Exiges and is expected to feature David Harvey and Nicolas Ferrer, plus the Lotus Cup Eastern Europe visitors Benedek Major and Tamas Vizin.

Lotus enthusiasts can join in the event with a variety of activities including a special Lotus parade on the Grand Prix circuit. There will also be awards for the oldest, most extraordinary, best-looking original and restored Lotus cars, plus a special prize for the driver who has travelled the furthest in their Lotus.

There will also be a Lotus photo competition open to all where twelve Lotus model series will be photographed and the winners will receive a free calendar. 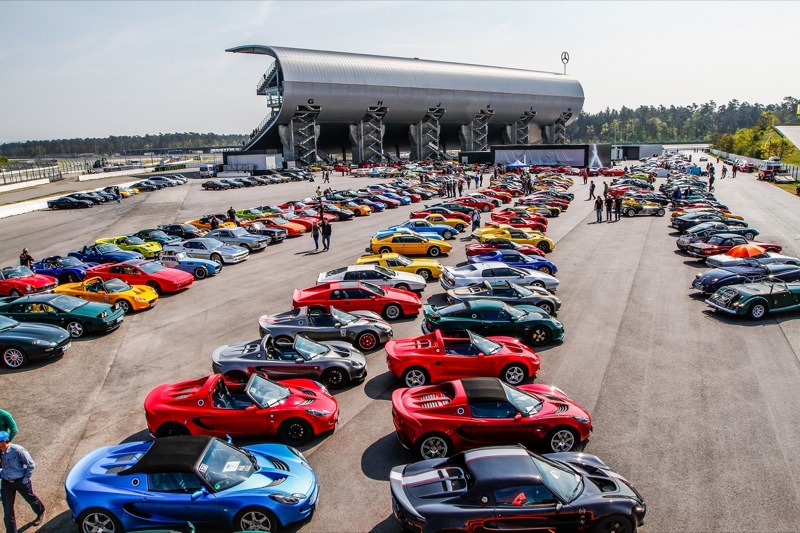 Lotus owners and fans from across Europe and beyond are invited to celebrate Jim Clark’s triumphant 1965 season, 50 years on (photo courtesy of Hockenheimring GmbH) 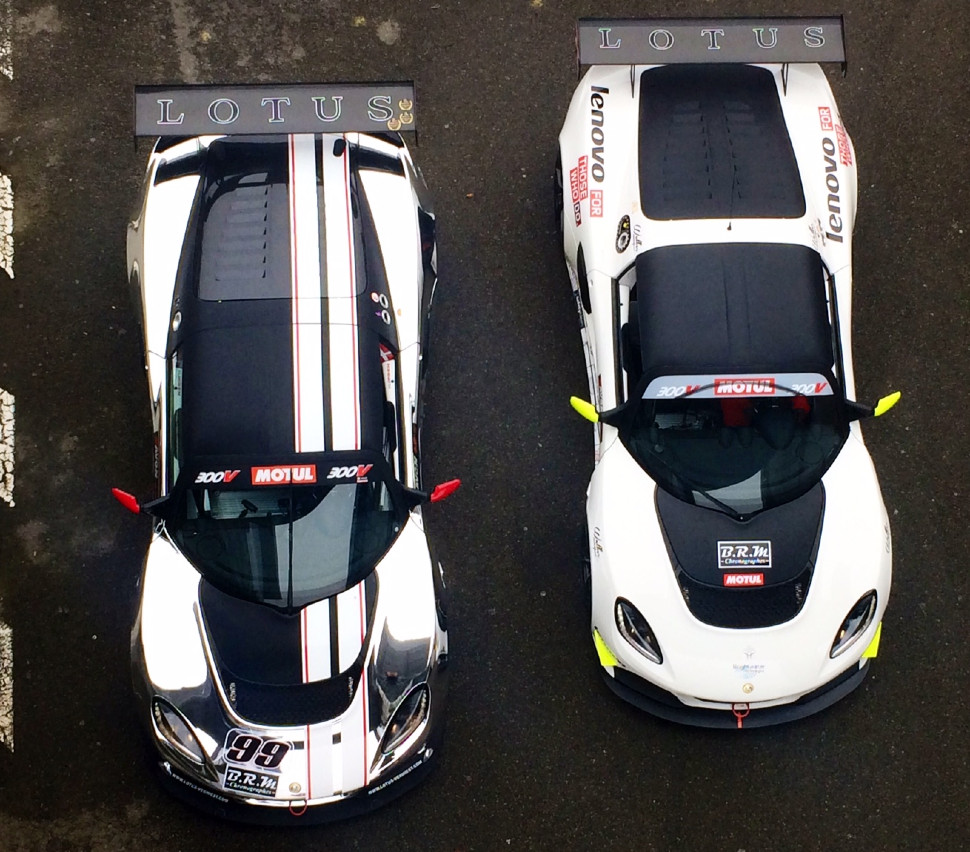