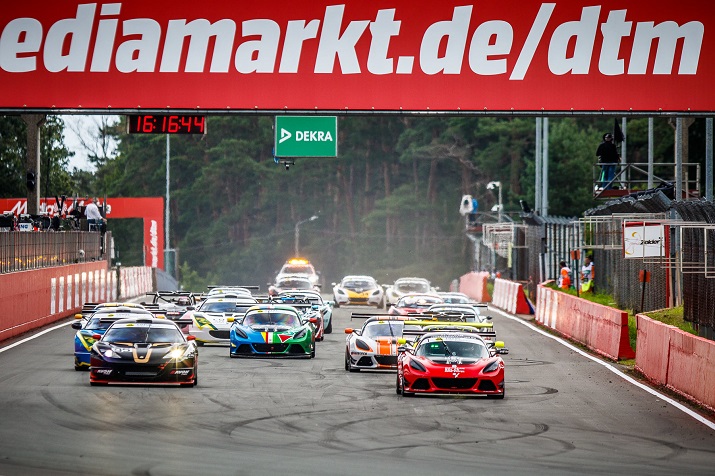 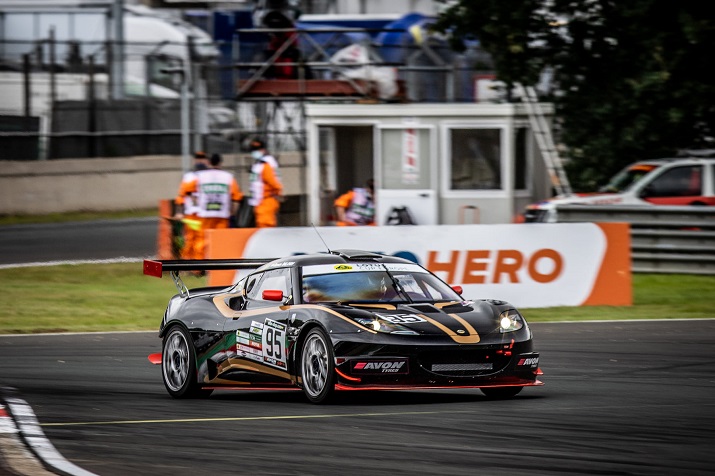 Entering the event at the top of the title standings, Balogh set his sights on extending his lead, while 211 Open class frontrunner and chief title rival, Frenchman Genoud-Prachex was equally as determined to close the gap.  Both needed to secure wins in their respective categories to keep ahead in the title race. 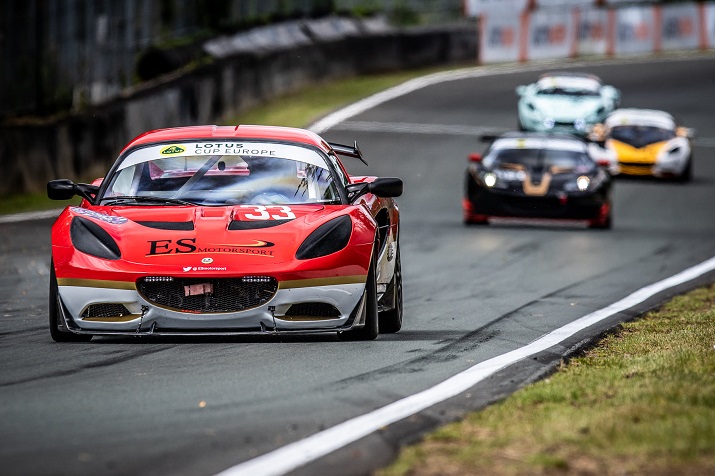 Qualifying in all three classes was keenly contested, with Tamas Vizin claiming pole position by a commanding margin of just over half a second from compatriot Balogh, with an all-Swedish second row consisting of Daniel Palma and Sven Pettersson. In 211 Open, Genoud-Prachex was the more successful title contender, heading a French 1-2-3 with Francois De Witte in second and Nathalie Genoud-Prachex third. Meanwhile in Production, it was Britain’s Bailey Edwards who took class honours, qualifying four tenths of a second ahead of fellow Briton Toby Goodman. 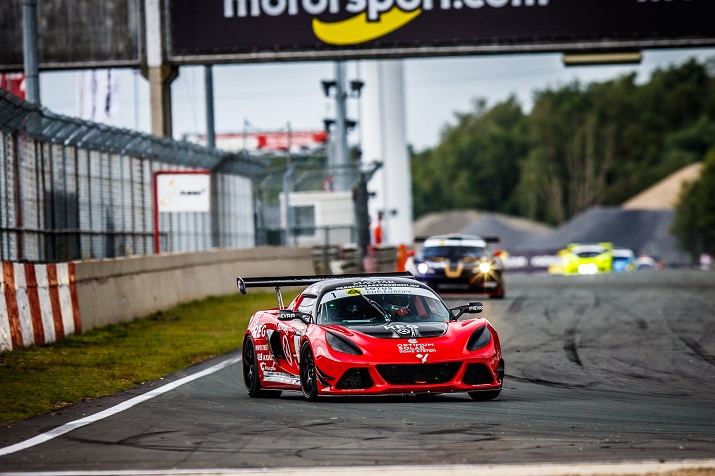 Despite securing the fastest lap of the race, Vizin was unable to take the overall win with Balogh taking the lead after a thrilling duel to take the flag just two tenths ahead of his rival.  Battle resumed in the following race, in which the Hungarian pair were relentless in their pursuit of victory, Balogh once again prevailing only after forcing his rival into a error while defending the lead on the final lap.  Palma followed the pair home in third place in both races to complete the podiums. 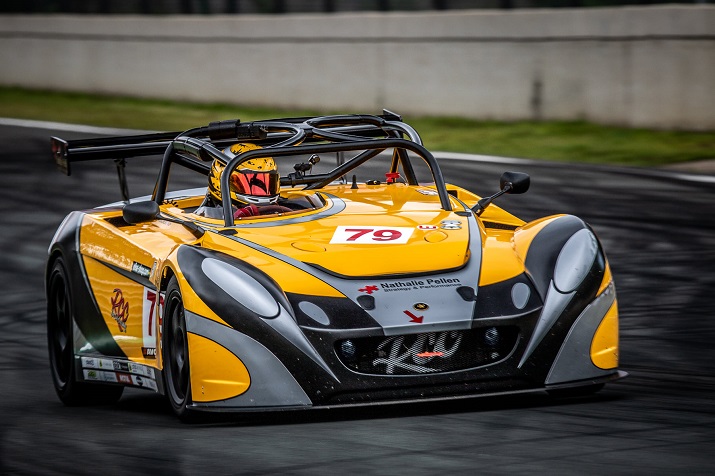 Heavy rain made the second race challenging for many, however Jean-Pierre Genoud-Prachex maintained a considerable lead in the 211 Open class to follow-up on his victory in the opening race of the weekend.  He shared the podium with his wife Natalie and De Witte, with the latter two sharing second and third place finishes.. 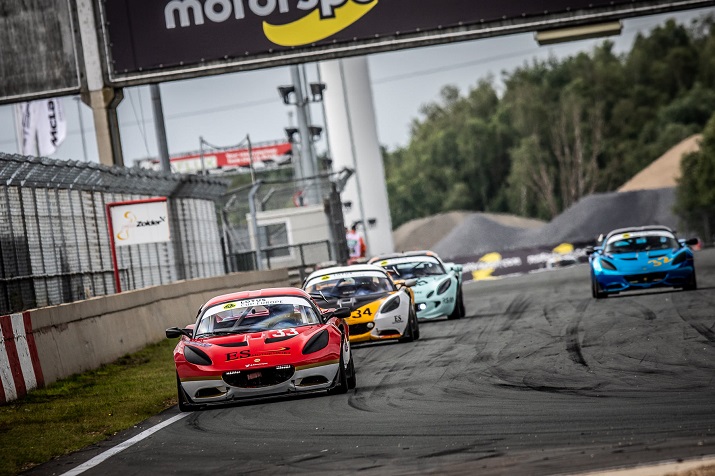 In Production, Goodman drove well to secure a commanding 21 second lead, while Britain’s Mick Edwards moved up from sixth place to finish second ahead of Sweden’s Cai Cederholm in third place. 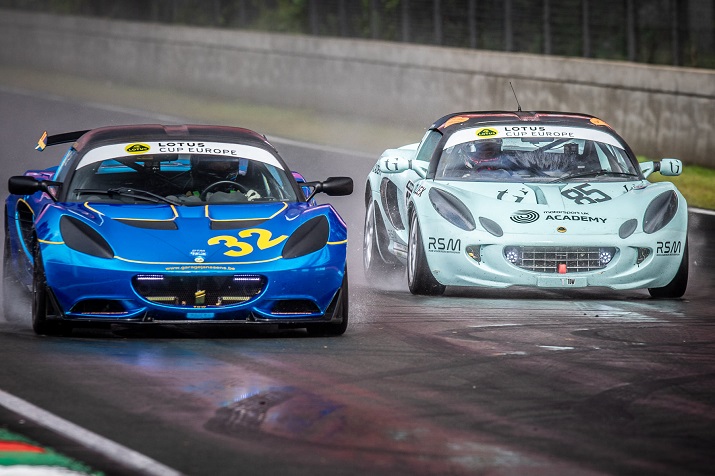 Father-and-son competitors Mick and Bailey Edwards had their fortunes reversed for the second race; Mick was one of several causalities of the weather, while Edwards jr eventually secured a third place finish behind winner Goodman and runner-up Cederholm. 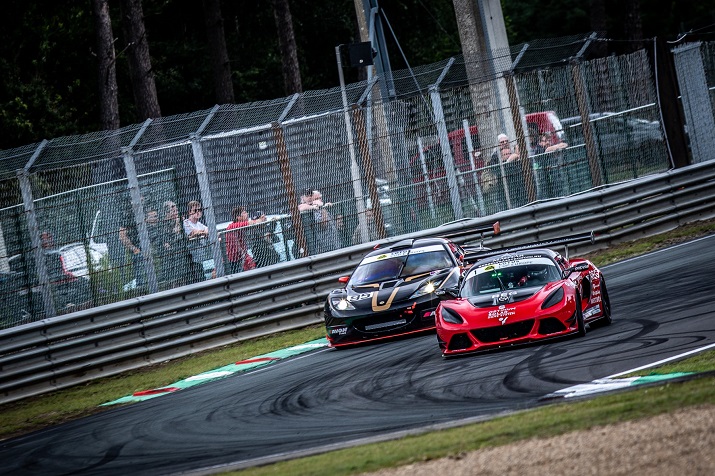