Gregory Rasse won both opening races of the Lotus Cup Europe 2015 season at Hockenheim last weekend (10-12 April). The Belgian completed a clean sweep of every single session in his Evora as the championship supported the Jim Clark Revival meeting at the German Grand Prix venue. 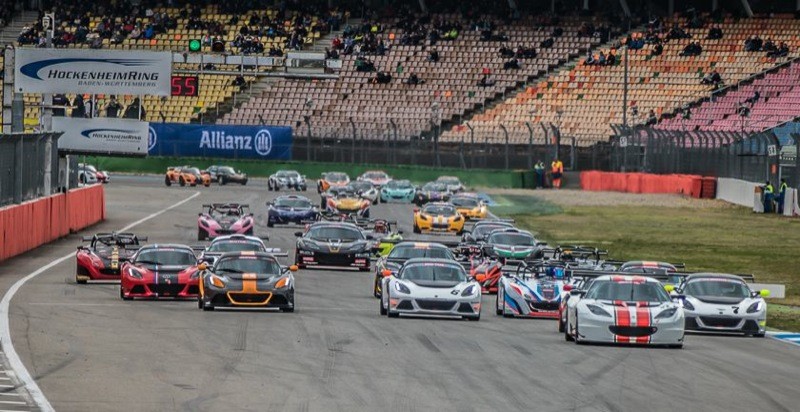 Rasse outqualified chief rival Jon Walker by three tenths of a second, but in the races his closest challenge came from the similar Exige V6 Cup R of Nikolaj Ipsen. Walker closed to within a second of Rasse in race one, but a late puncture dropped him to third place, then he handed his car over to Lee Cunningham for the second encounter, and V6 Cup newcomer Xavier Georges took advantage to finish one place ahead in third.

Reigning champion Jeremy Lourenco finished fifth in both races on his V6 Cup class debut, with Philippe Loup and Nicholas Walker making it seven V6 cars in the top seven on each occasion.

Christophe Lisandre and Anthony Fournier each took an eighth place and 2-Eleven victory, whilst Nicolas Ferrer and Christopher Laroche shared the open class honours in their four-cylinder Exiges, the former from the back of the grid after engine issues in qualifying. Powerplant troubles also accounted for class champions David Harvey and Andrew Wright.

In the Production class, John Rasse emulated his brother by topping every session. Both Rasses top the championship table after John scored a brace of victories ahead of compatriots Philippe Vanpevenaeyge and Thierry Hedoin, with James Knight taking third in race two on his return to Lotus racing.

The next round of Lotus Cup Europe will take place at Dijon on 2-3 May. 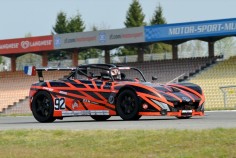 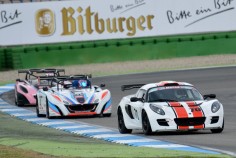 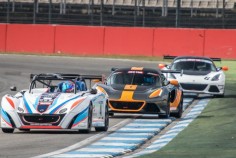 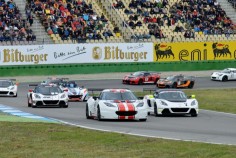 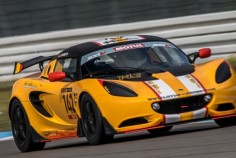 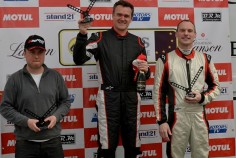 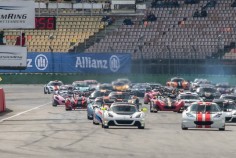 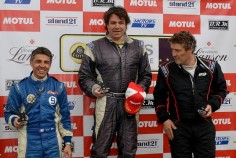