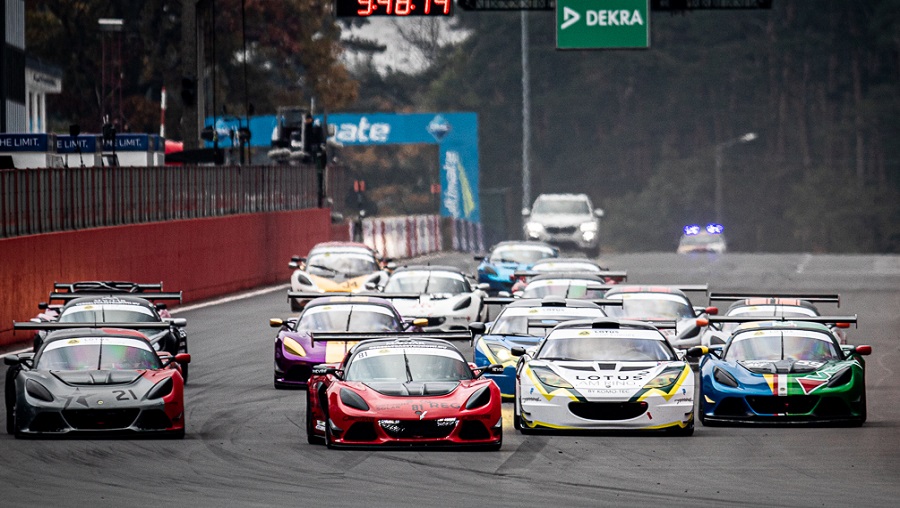 Tamas Vizin was crowned Lotus Cup Europe champion at Zolder as the 2020 season, necessarily shortened due to the Covid pandemic, drew to a close. The Hungarian’s Exige V6 was the class of the field, winning twice at the Nürburgring, then claiming a third successive victory at Zolder, but was denied a clean sweep in the final race by the Evora of local driver Peter Verlinde. By following-up on his 2016 title from the Production class, Vizin becomes only the second driver to claim titles in more than one class, emulating John Rasse. 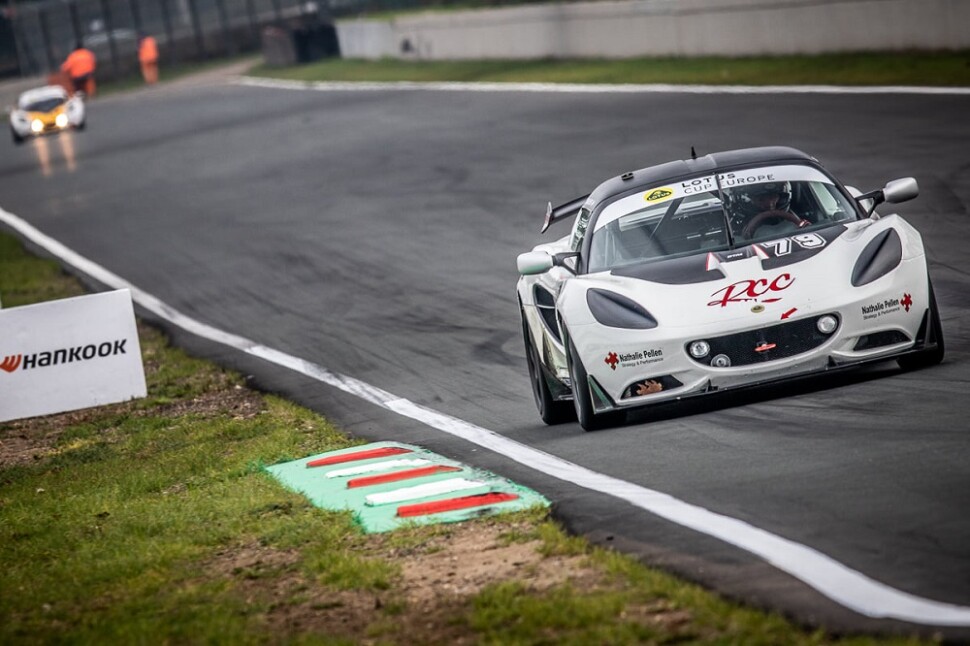 The Production class title was won by championship stalwart Jean-Pierre Genoud-Prachex, who denied rival and erstwhile points leader Dave Carr title glory in the final race. In doing so, the Frenchman claimed second place in the overall standings, a closely-run battle with just four points separating Genoud-Prachex, Verlinde and Carr. With a brace of Production victories at Zolder, Genoud-Prachex also claimed the most class wins, the Briton and Sweden’s Cai Cederholm taking one apiece in Germany. 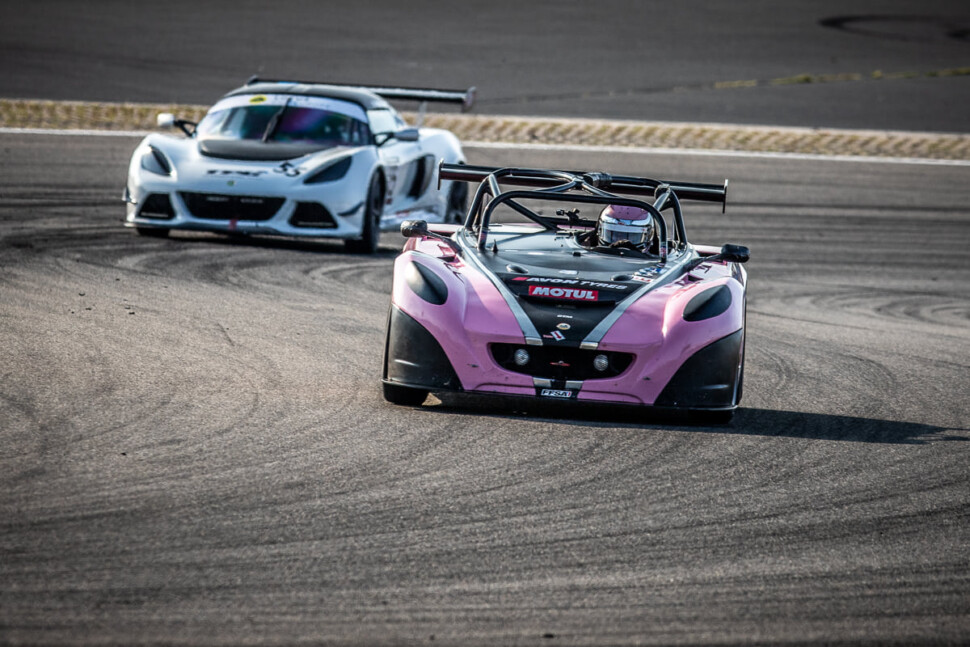 The 2-Eleven/Open class title was taken by Nathalie Genoud-Prachex, who joined her husband on the champions’ podium and signed off her eighth Lotus Cup Europe season with her distinctive pink 2-Eleven in style. 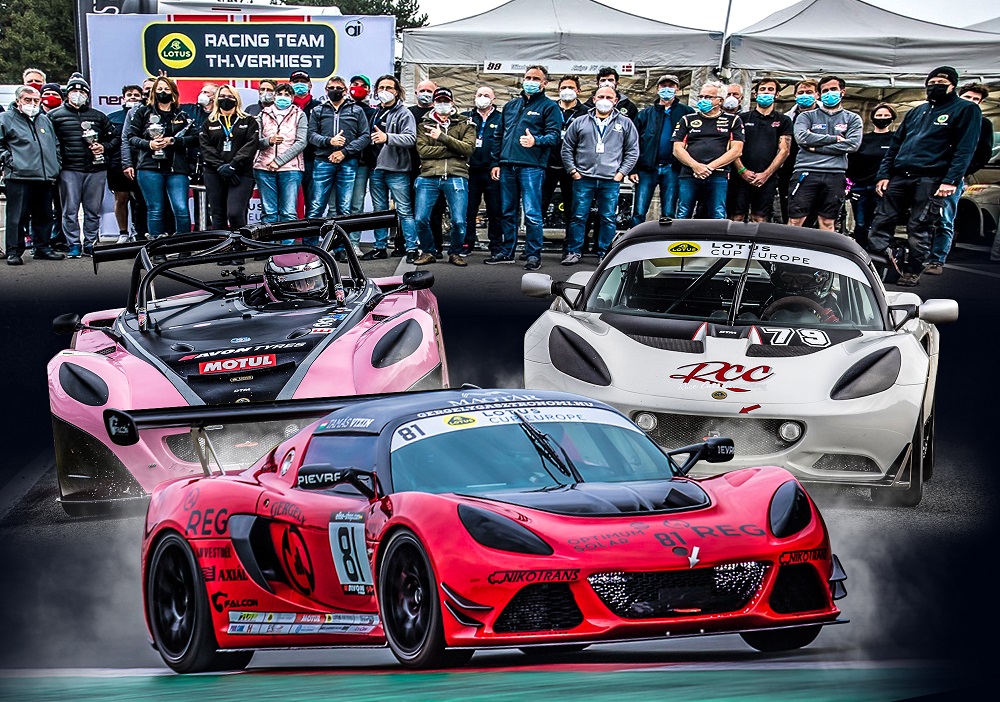 The Covid pandemic presented a huge challenge for the championship organisers and drivers to overcome, from restricted travel to regular testing and quarantining upon their return. Everyone coped admirably to ensure that the shortened season, which once again supported the DTM, fulfilled the objective of a fun, sociable and safe environment for Lotus enthusiasts to compete on track. We wish all the drivers, teams and their families as well as everyone else who has supported Lotus Cup Europe in 2020 a safe and healthy winter and look forward to a new season, which is scheduled to commence at Hockenheim in May.