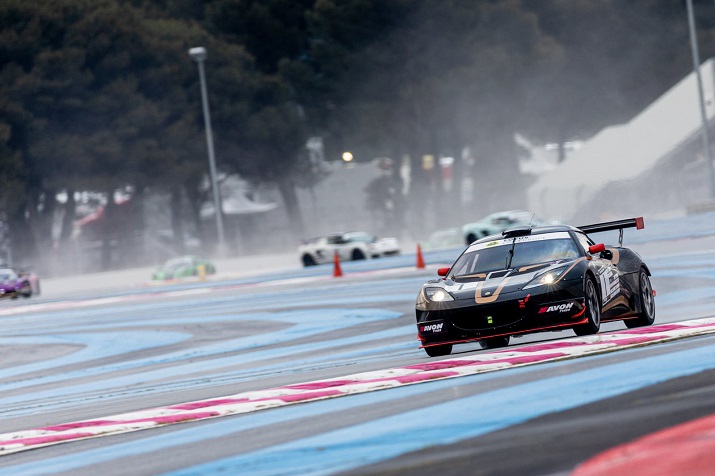 Reigning champion, Bence Balogh got his title defence underway with a triple victory as the new Lotus Cup Europe season got underway in the South of France this weekend (22-24 April).

The 2022 championship kicked off at Paul Ricard as the Grand-Prix Camions du Castellet made it’s comeback after a two year break due to the pandemic. The event attracted thousands of visitors to the French Grand Prix venue despite very poor weather conditions throughout the weekend. 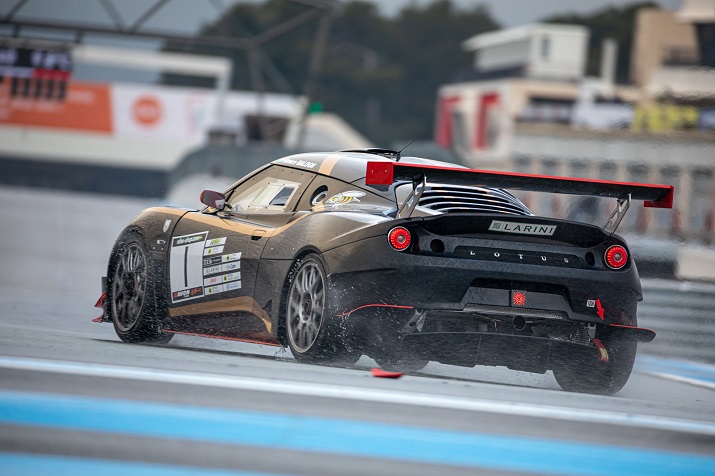 Hungary was well represented in qualifying with Balogh taking pole position and compatriots Tamas Vizin and newcomer Bence Valint sharing the second row. However, neither could keep Luxembourg’s Paul Maréchal from claiming 2nd position in his Exige V6 Cup R. 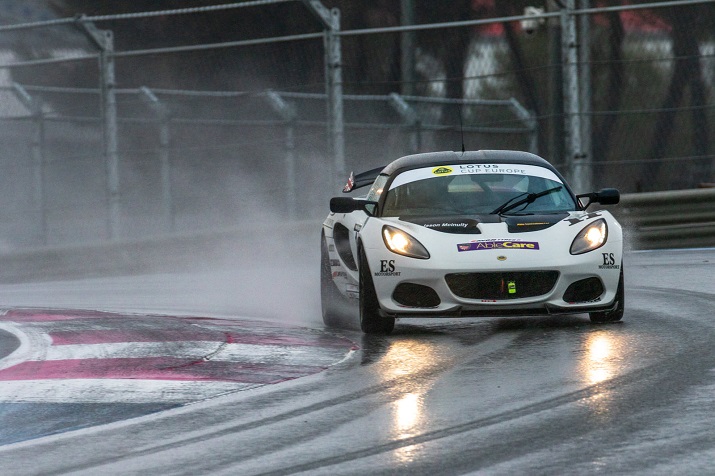 Poor weather conditions for Saturday’s race meant the pack would start behind the safety car. The rain and hail could not stop Balogh though who made the best of the situation to distance himself from his rivals, leaving Maréchal and Valint to fight for second after mechanical issues left Vizin watching from the sidelines. Jason McInulty took the Production win from pole-sitter Toby Goodman and Mick Edwards whilst Jean-Pierre Genoud-Prachex took an easy win in 211/Open with David McInulty and Nathalie Genoud-Prachex both too busy to challenge him. 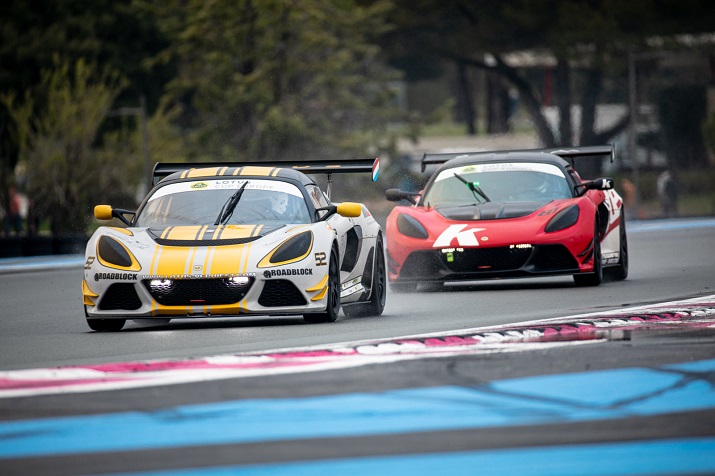 The rain had cleared in time for race 2 however the standing water on track had not, the conditions still bad enough that the pack would once again have to begin behind the safety car. Bence Balogh proved untouchable in the GT Cup class, whilst Lars Hoffmann and Sven Pettersson fought it out for 2nd position. Paul Maréchal took the win in Exige Cup from Tamas Vizin who was unlucky enough to have his engine cutting out on the Mistral straight which not only cost him the top step on the class podium but also second overall. It was a husband and wife top two in 211/Open as Jean-Pierre and Nathalie Genoud-Prachex  finished ahead of Brit David McInulty. Production class saw a repeat of race one’s all British podium with Jason McInulty finishing first followed by Toby Goodman and Mick Edwards. 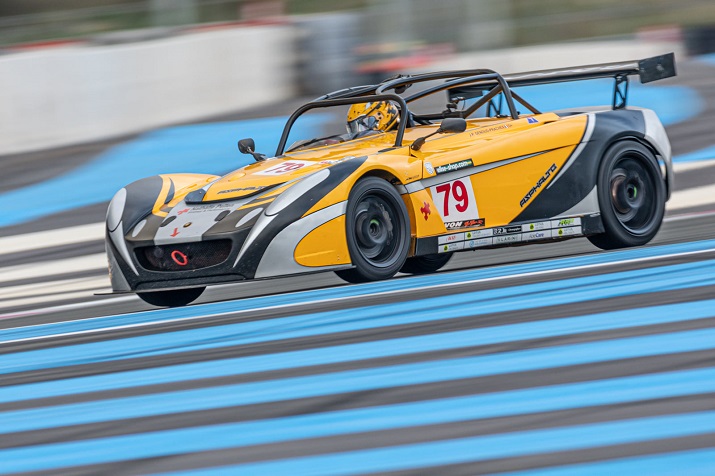 A few rays of sunshine made their way through the clouds allowing for a standing start in the third and final race of the weekend. Balogh’s Evora took its third overall win in front of the Exige V6 Cup Rs of Paul Maréchal, Thierry Verhiest and Bence Valint. Sven Pettersson and Lars Hoffmann completed the GT Cup podium behind Balogh. Jason McInulty went for yet another win in Production leaving Goodman and Edwards with second and third places. Whilst over in 211/Open, Nathalie Genoud-Prachex and David McInulty were unable to pass Jean-Pierre Genoud-Prachex, making it a weekend of hat-tricks for the class winners. 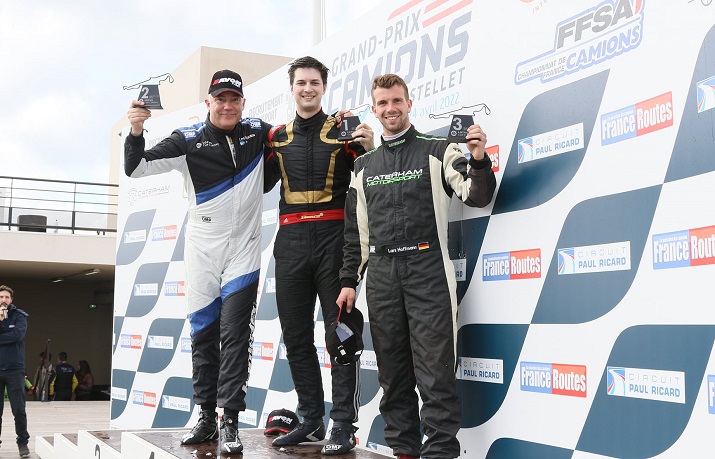