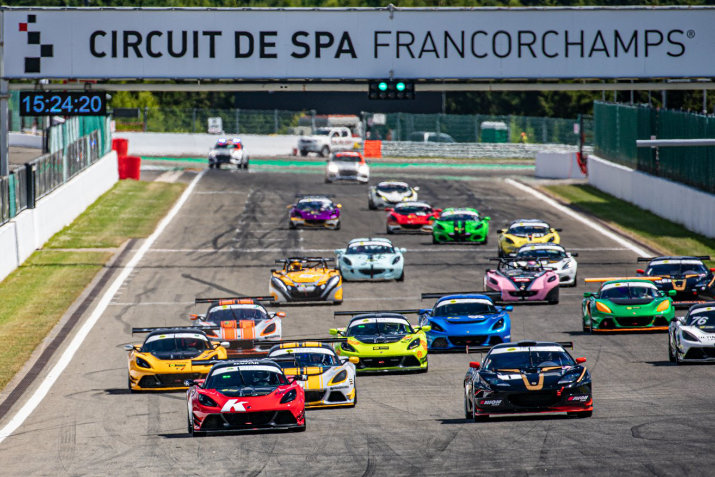 Lotus Cup Europe paid its first visit of the year to the legendary Spa-Francorchamps this Friday (15th July) for a special 50 minute race.

Indeed, in a change to the usual two race format, the championship trialled a single 50 minute race with mandatory pit stop. The 180 second pit stop would have to be fully completed by all drivers after the 10th minute and before the 40th minute of the race, making it not only a battle of skill and machines but also of strategy as each team tried to use their time in the pits to their advantage. 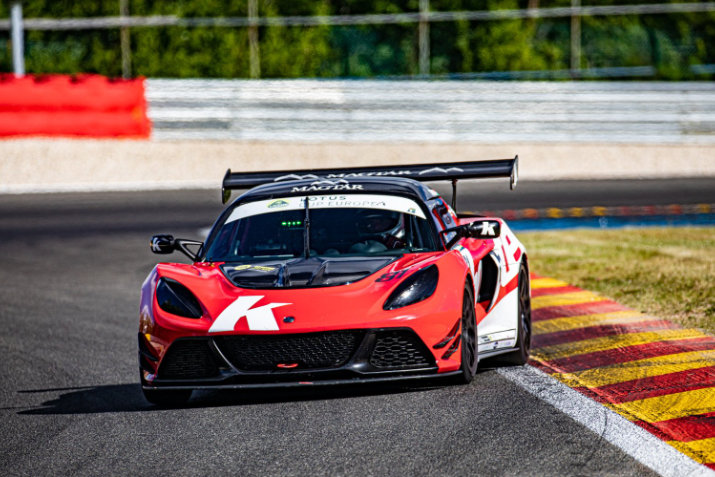 It was Hungarian Tamas Vizin who qualified on pole, just a tenth of a second quicker than compatriot Bence Balogh. Paul Marechal was next, followed by Alexandre Valensi and Daniel Palma. The Evora GT4 of Gyorgy Balogh completed the top 10 ahead of 211/Open pole sitter Jean-Pierre Genoud-Prachex who was 4 seconds quicker than his wife Nathalie. Toby Goodman was the fastest Production driver but not by much as the gap separating him from Jason McInulty was a mere 0.068 seconds. 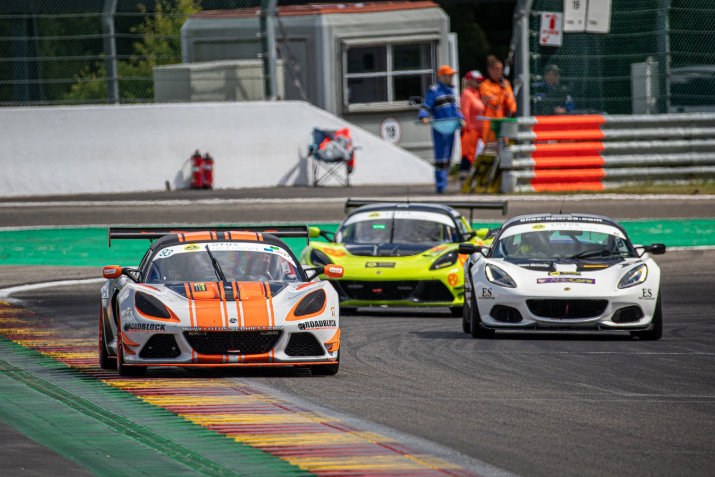 Tamas Vizin held a strong lead throughout the race, only dropping back momentarily to complete his pit stop before regaining his spot at the front of the field. Bence Balogh waited in second place for an opening that would never come, before having his hopes dashed as his Evora GT4, normally one of the most reliable cars in the Lotus Cup Europe paddock, encountered problems. Balogh, although unable to cross the finish line, had completed enough of the race to classify but found himself in an unusual 17th place. It would be another Balogh, Bence’s dad Gyorgy, who would eventually take the GT Cup win, finishing in 6th position overall. Vizin of course took the overall and Exige Cup wins, followed by Thierry Verhiest and Daniel Palma. 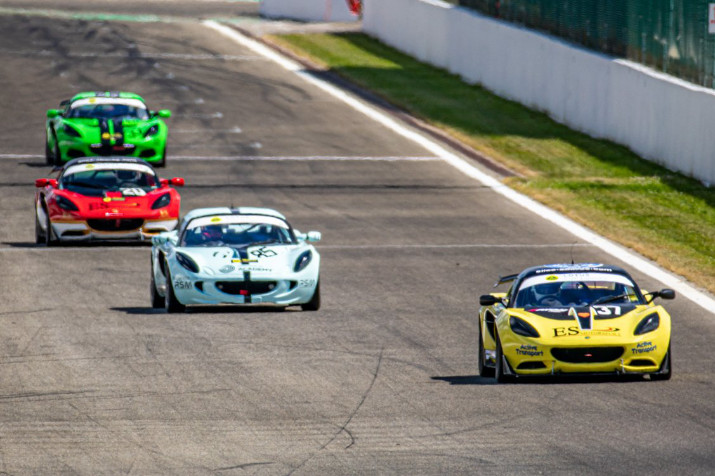 The Production class saw lots of action with Jason McInulty, Toby Goodman and Mark Yates battling it out during the first half of the race until a mechanical failure left Goodman falling behind the pack. Goodman’s misfortune meant ES Motorsport would take a 1-2-3 in Production as Jason McInulty took the class win after successfully holding on to the lead through the 50 minute race, he was followed by Mark Yates and Dave Carr. Toby Goodman’s sheer determination did however get him across the finish line, be it at a reduced pace, in 4th in class. With only each other left to contend with in the 211/Open class, Jean-Pierre and Nathalie Genoud-Prachex set their sights on the Exige V6s in front, both finishing in the top 10. All pit stops were completed within the specified time frame with Dave Carr setting the fastest pit stop lasting exactly 180.002 seconds, followed by Gyorgy Balogh with 180.220 seconds. 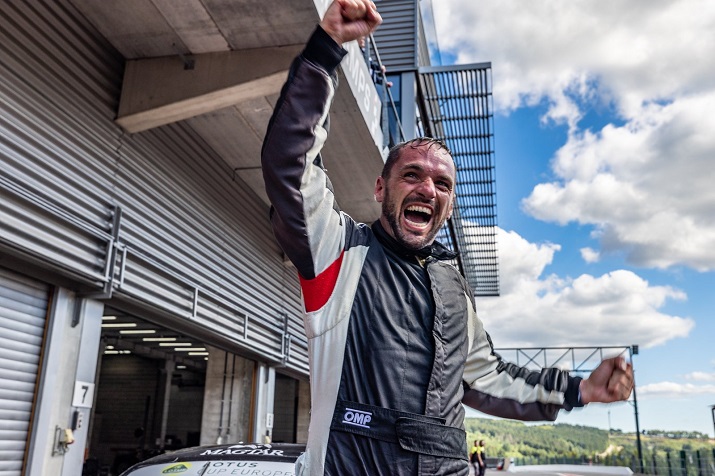